21. What is The Fourth Amendment?

Did you know you actually have a government right to privacy? Our Founding Fathers understood how dangerous it can be when a government is allowed to search a person, or their property like their home. To protect Americans from this, and other common government threats, the Founding Fathers wrote the Bill of Rights, which includes 10 of the most sacred rights that protect individuals from a government carried away with power. The right to protect ourselves against unlawful searches and seizures is protected to us via the Fourth Amendment.

20. How Did Ron Paul Make a Difference?

Ron Paul, the man, the myth, the legend joins Connor and Brittany today to talk about liberty, his time in Congress, and what we can all do to spread the freedom philosophy.

A pencil might seem like a simple, boring object. But the truth of the matter is, the production of a pencil is so extensive, no single person can make one on their own. It takes voluntary cooperation and something free market economists call, “spontaneous order.”

In June 2013, 29-year-old Edward Snowden bravely told the whole country that their government had been spying on them. And not only them, on the entire world. As a result, he’s no longer allowed back in the U.S without facing treason charges and life in prison, or worse. But he risked all that because sometimes the truth is more important than the consequences. He also proved that sometimes, one person can change the entire world.

Sometimes people in power make laws that we don’t agree with, sometimes they even make laws that go against the Constitution. What happens when we disagree with lawmakers and is it ever okay to disobey these laws?

16. How Do Entrepreneurs Make The World A Better Place?

Businessmen and women play a unique role in our society. By solving problems, creating useful products and services, and creating jobs, entrepreneurs help make our whole world a better place.

15. Why Do Politicians Want Us to be Scared?

During the Coronavirus pandemic, we saw lots of lawmakers and people in power use the crisis to to champion policies and pass laws. But the pandemic was not the first time this has happened. Politicians often use crises, like war and economic problems, to pass harmful laws.

14. What Are Some Businesses I Can Start As A Kid?

You don’t have to be a grownup to start a business. From neighborhood lemonade stands to homemade toys, there are so many ways for kids to be entrepreneurial.

13. Do I Have to Go to College to be Successful?

12. Can the Government Tell You What You Can Put in Your Body?

From telling us what food we eat to what medicines we can take, people in power have tried to tell individuals what they shouldn’t put into their bodies for decades. But who should decide what a person can do, the individual or the government? 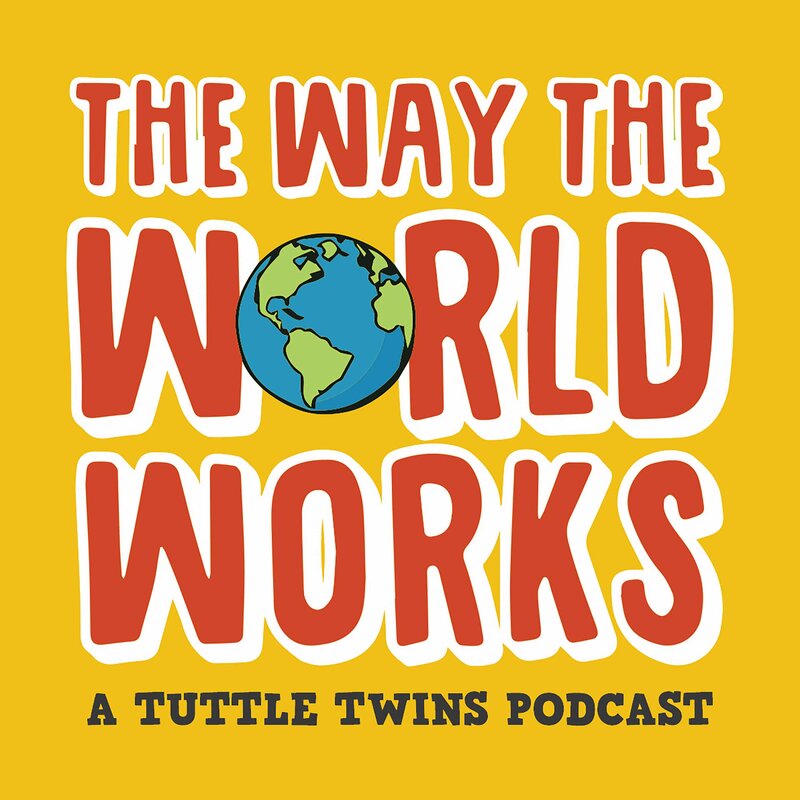 From the trusted team behind the Tuttle Twins books, join us as we tackle current events, hot topics, and fun ideas to help your family find clarity in a world full of confusion.

The Tuttle Twins children's book series is read by hundreds of thousands of families across the country, and nearly a million books (in a dozen languages!) are teaching children like yours about the ideas of a free society.

It's up to you—and our books can help. Check out the Tuttle Twins books to see if they're a fit for your family!

Check Out the Books