Combatting Liberal Indoctrination in Schools: A Guide for Parents 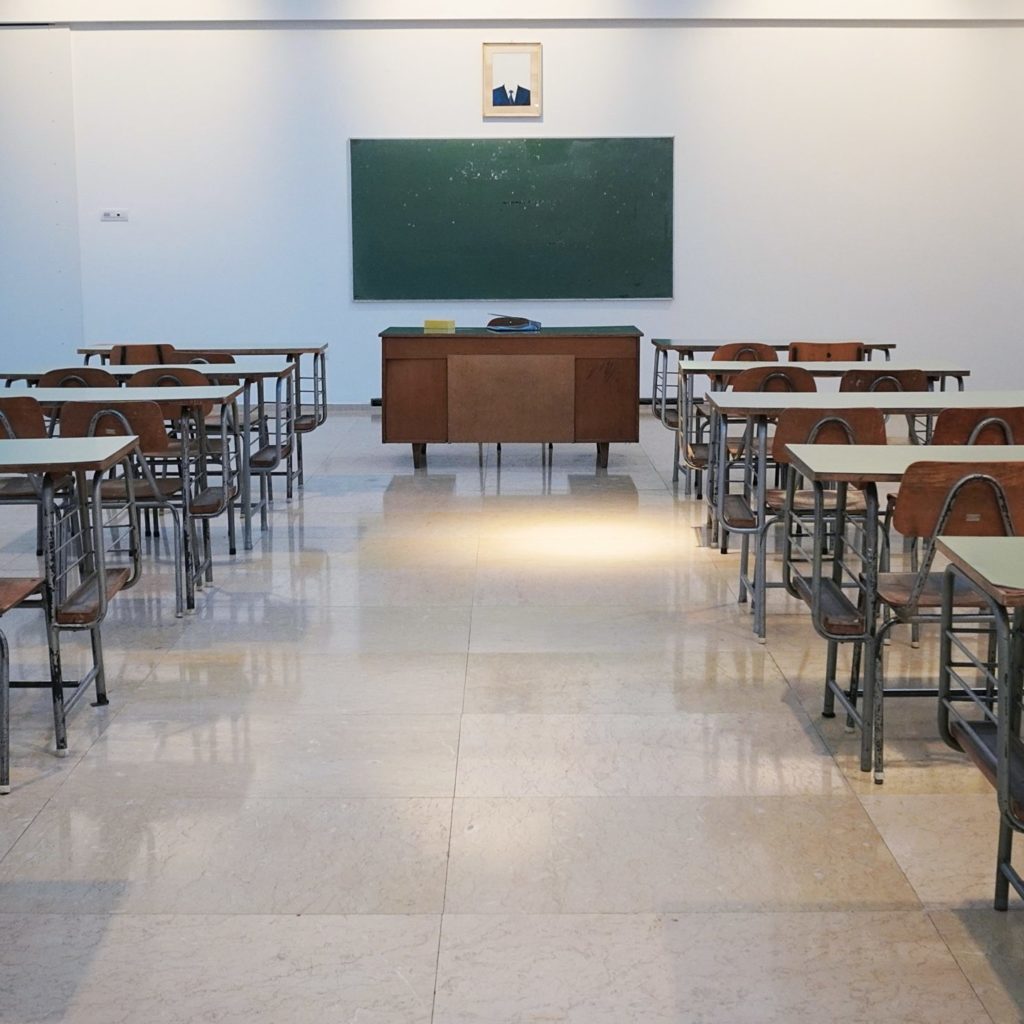 It’s pretty alarming to see how fearlessly the liberal agenda is being pushed onto our children in schools. This agenda, which is often promoted under the guise of “diversity” and “inclusion,” is actually a form of indoctrination that is slowly eroding the values and beliefs that have made our country great. Political bias: One of […]

It’s quite common to hear people say we should “tax the rich” so they “pay their fair share” and fund all the socialist programs they want. But is this reasonable or practicable?

Kids are taught from a very early age that they need to share with others in order to be good members of society. But is this a really a good thing? When kids are taught that everything they own must be shared in order for us to live in a “fair” society, it opens the […] 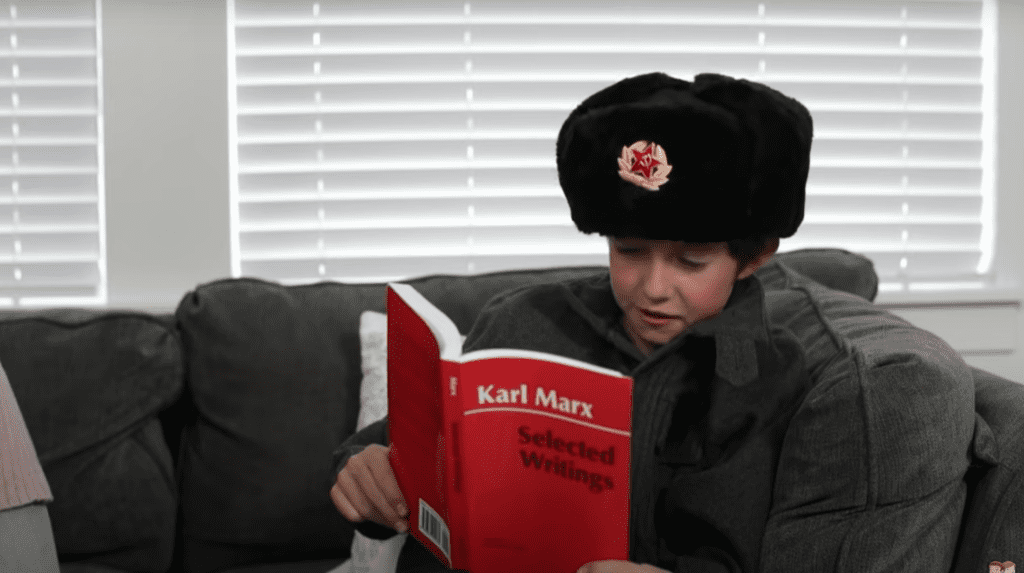 A few months ago, the Tuttle Twins team filmed a new social media ad. In it, a young boy in a soviet-esque fur hat spits communist talking points in a fake Russian accent. His mother bemoans the indoctrination of kids with far-left ideology and talks about how great the Tuttle Twins books are at teaching […]

Why don’t we just cancel rent? 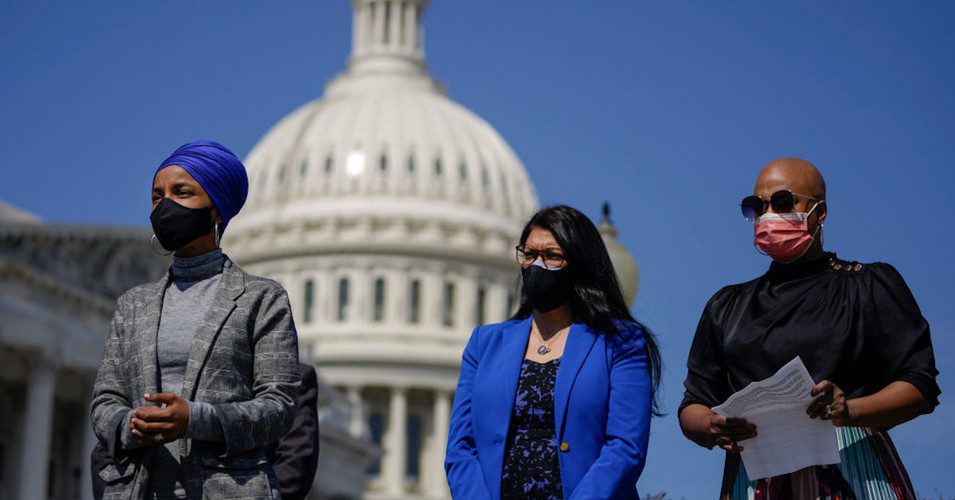 “Why don’t we just cancel everybody’s rent?” It’s an innocent enough question when it’s coming from a child. You may have even heard it from your own kids before. Combine a desire to help others with a lack of education on property rights and scarcity, and these types of questions are pretty much inevitable. The […]

113. Why Does Believing in Socialism Make You Miserable?

Socialism isn’t just a threat to individual liberty, it’s also a threat to people’s well being. In fact, the economist Ludwig von Mises believed that believing in socialism can actually make people miserable. Links: How Believing in Socialism Can Make You Miserable Here’s a transcript of our conversation: Brittany: Hi Connor. Connor: Hey, Brittany. Brittany: So, we talk […] 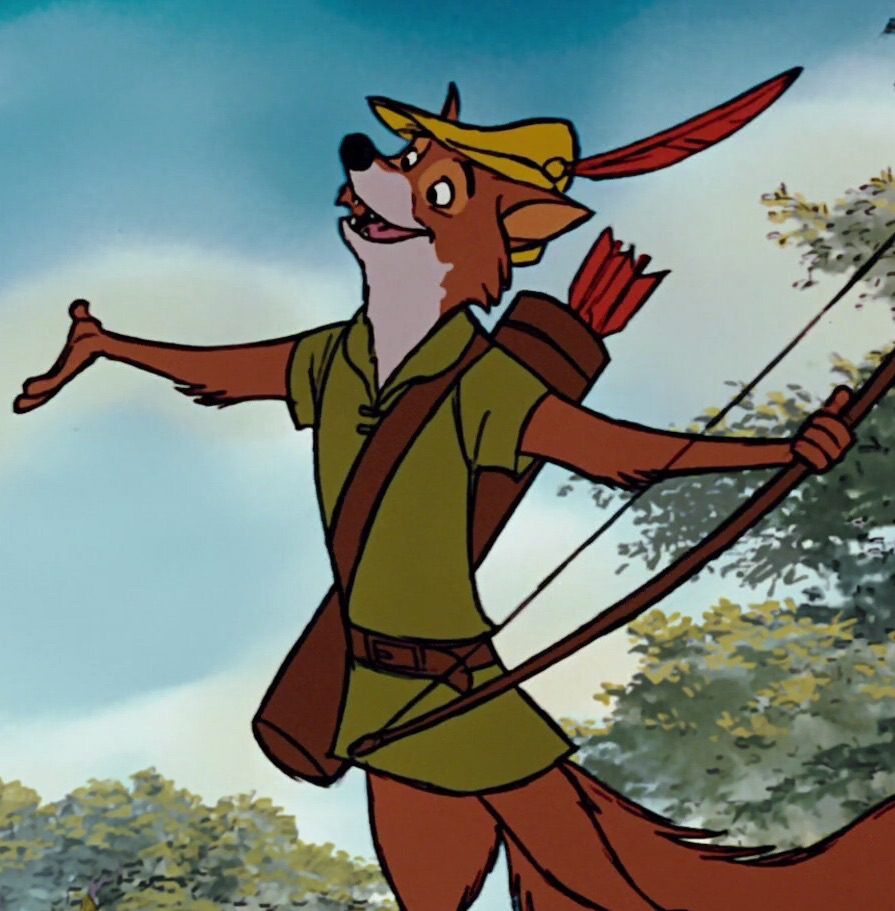 “Rob from the rich, give to the poor”… the famous mantra of a famous socialist, right? Wrong. Despite what Bernie Sanders and his gang of eat-the-rich lefties or McCarthyist protesters have tried to tell us about Robin Hood’s so-called communist creed, this classic character was actually a champion for individual rights and small government. For starters, […]

Who is F.A. Hayek? Tuttle Twins readers might remember him from the Road to Surfdom book, but why is he so important? Today, Connor and Brittany talk about this brilliant economist and why his legacy is so important to economic and individual liberty. Links: Keynes v Hayek: Two economic giants go head to head Road […]

Capitalism, Communism, Socialism … why is the world obsessed with identifying with “isms?” And what do these things mean? Key Terms  Individualism: Allowing individuals to make their own choices independent of what the “collectives” may want. Collectivism: Forcing individuals to act in a way that others have decided to be the “common good” to allegedly […]