The Plot to Push Parents Out of Education 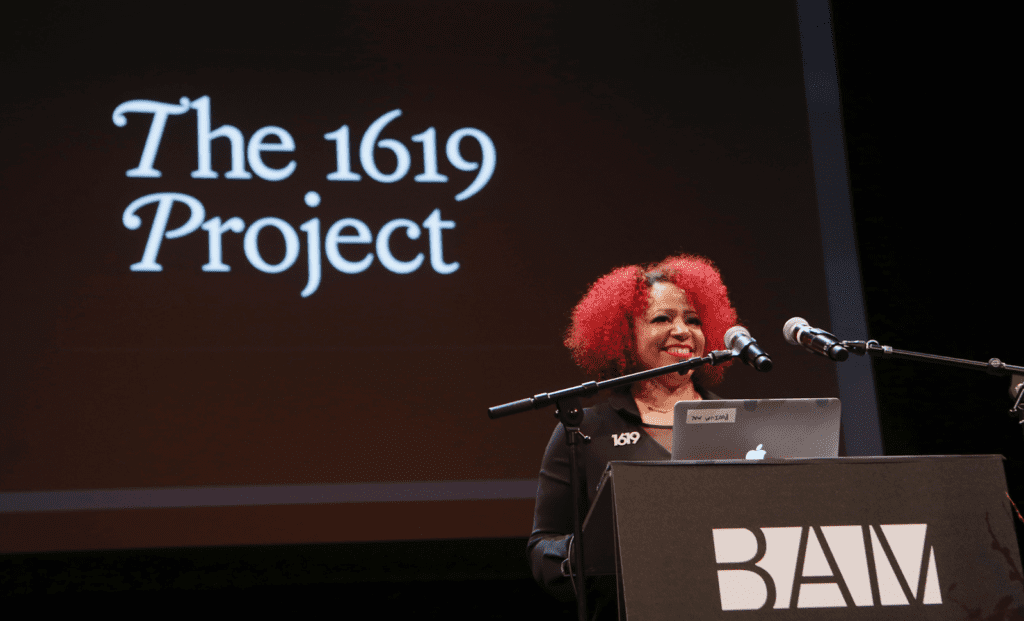 Chances are, you’ve already heard about the 1619 Project. If not, a brief refresher… Created by Nikole Hannah-Jones, an activist and New York Times columnist, the project is a series of essays aiming to reframe America through the lens of race. With the help of the media and academic elite, it is a concerted effort […]

Parents are Terrorists (At Least, According to the FBI…) 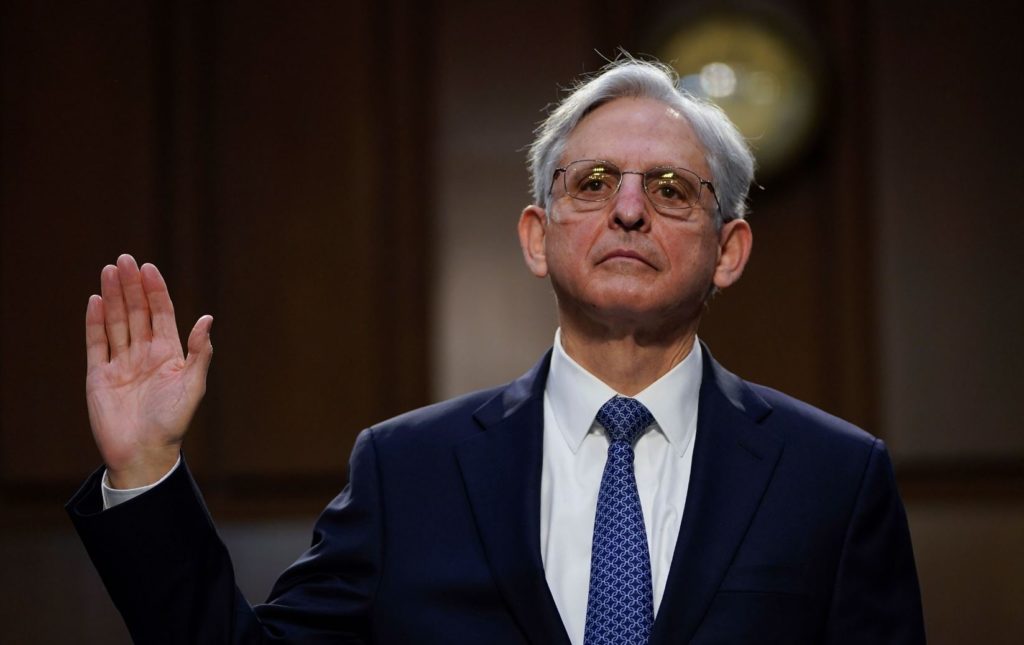 Have you attended any testy school board meetings in the last few months? If so, the FBI may have its eyes on you, according to new whistleblower documents attained by Congress this week. According to a memo sent to FBI personnel, the agency created a digital system to track parents that could be “threats” to local school […]

34. Is There One Right Way to Get a Good Education?