How Central Planners Steal Our Wealth and Make Us Less Safe 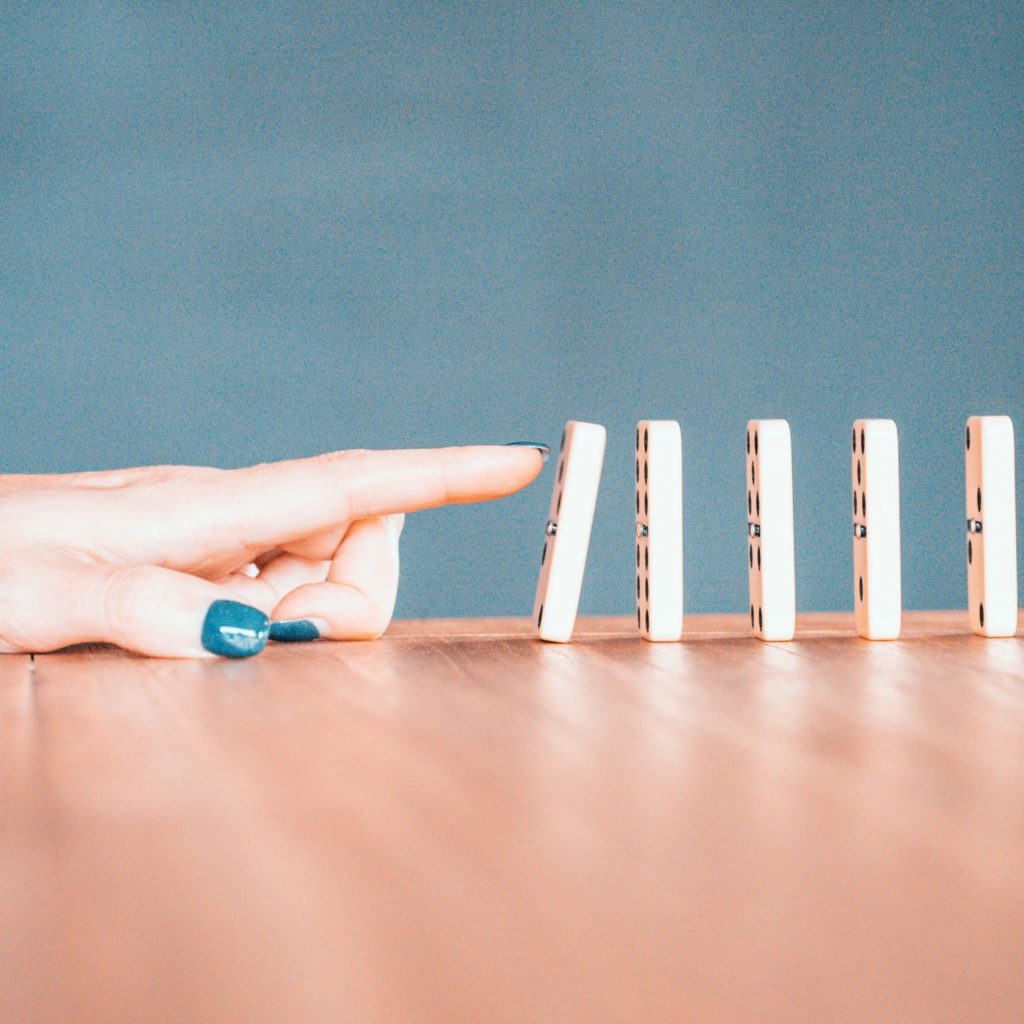 300. What Does “If You Give A Mouse A Cookie” Teach Us about Government?

73. What is The Knowledge Problem?

Governments like to claim they know enough to be able to control and plan out entire economies. But with so many individual actors contributing to the economy, it is impossible for one central body to have enough information to make informed decisions. Economist F.A. Hayek explained this conundrum with what if called “the knowledge problem. […]

53. Where Do Prices Come From?

Ever wonder why a candy bar costs a $1? Or why a pizza costs nearly $20? On today’s episode Brittany and Connor dive into prices and where they come from. Spoiler alert, we might have more power over this as consumers than you might think! Links: Where Do Prices Come From? Tuttle Twins and Miraculous […]