Today, Emma and Brittany break down the 8th Amendment to the Constitution. 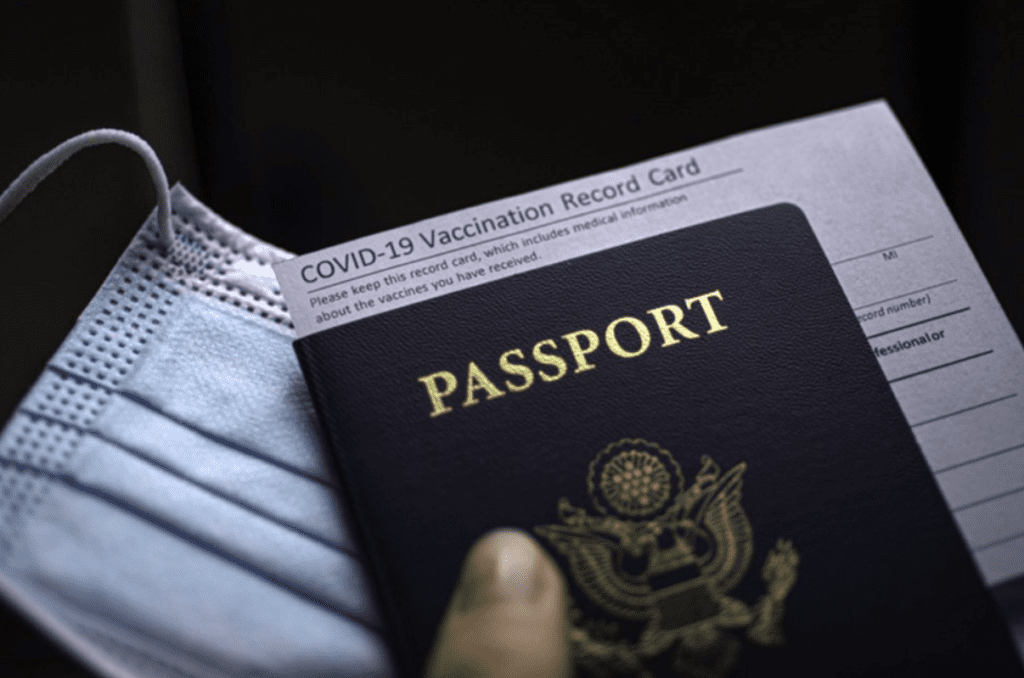 This week, it was reported that the Biden Administration is developing a “Vaccine Passport.” News outlets claim this will come in the form of a scannable barcode showing proof of a vaccination or recent negative test. It could be used to enter planes, restaurants, concerts, sporting events, and the workplace. If you weren’t born with […]

21. What is The Fourth Amendment?

Did you know you actually have a government right to privacy? Our Founding Fathers understood how dangerous it can be when a government is allowed to search a person, or their property like their home. To protect Americans from this, and other common government threats, the Founding Fathers wrote the Bill of Rights, which includes […]

What is Free Speech? Podcast Ep 10

The First Amendment to the Constitution gives people the right to free speech. But what does “free speech” actually mean and are there any limits to that freedom? Free Speech: The right to express opinions or beliefs without the government telling you what you can and cannot say People to Know James Madison Thinks to […]