201. Does AOC Understand The Importance of Private Charity?

When Democratic Socialist Congresswoman AOC recently spoke out about her grandmother’s dire situation in Puerto Rico, she blamed Congress for not giving money to those in the area whose homes had been damaged after a bad storm. But when a private citizen tried to show her the power of private charity, she refused to take […] 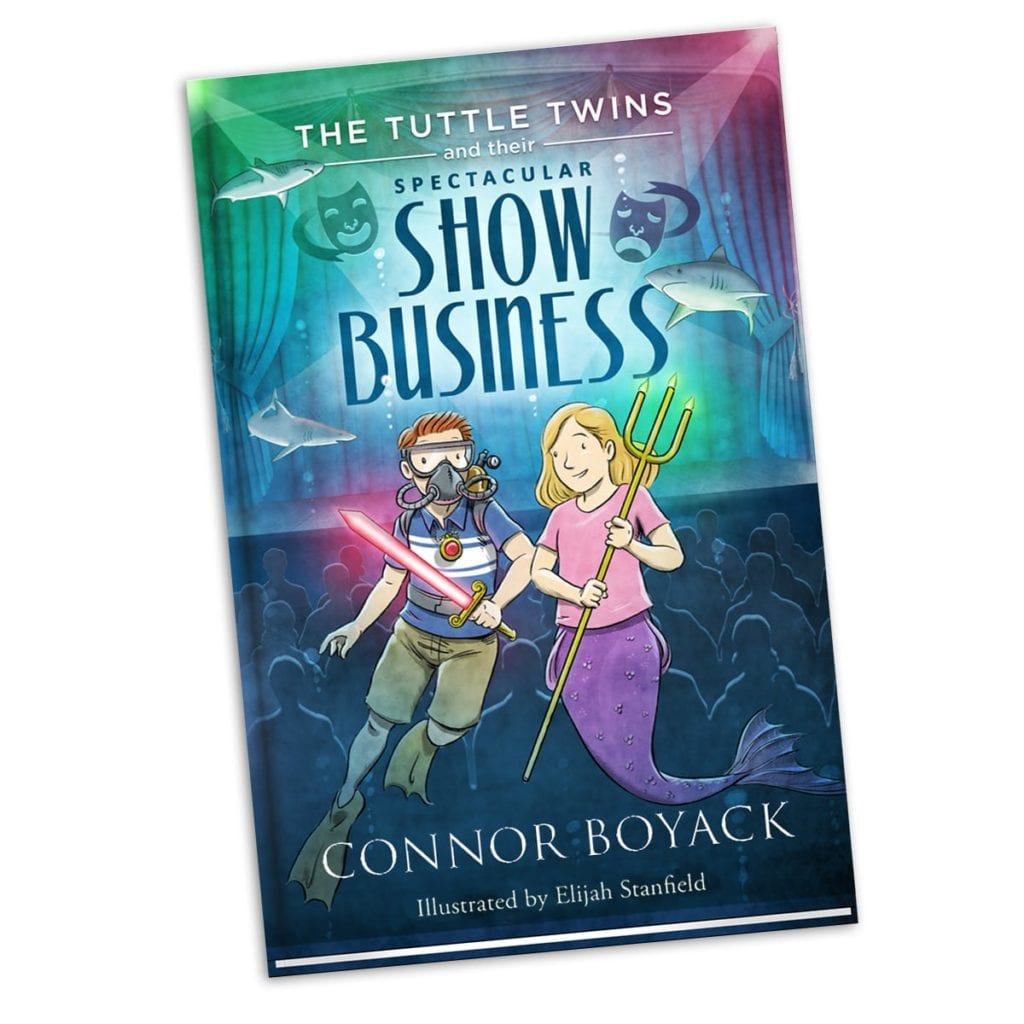 … At least, that’s what “squad” member Ilhan Omar is saying on twitter this week. Sure, you can say the CEO should be paid less — and the cashiers, busers, and other entry level staff need to be paid more. You can tell your friends. You can tweet it out to the world. It’s your […]