This week, Joe Biden handed out 17 Presidential Medal of Freedom awards to a variety of public figures, from social-justice-warrior-and-soccer player Megan Rapinoe to Senator John McCain.

Not-so-shockingly, their accomplishments had little to do with… well… freedom. 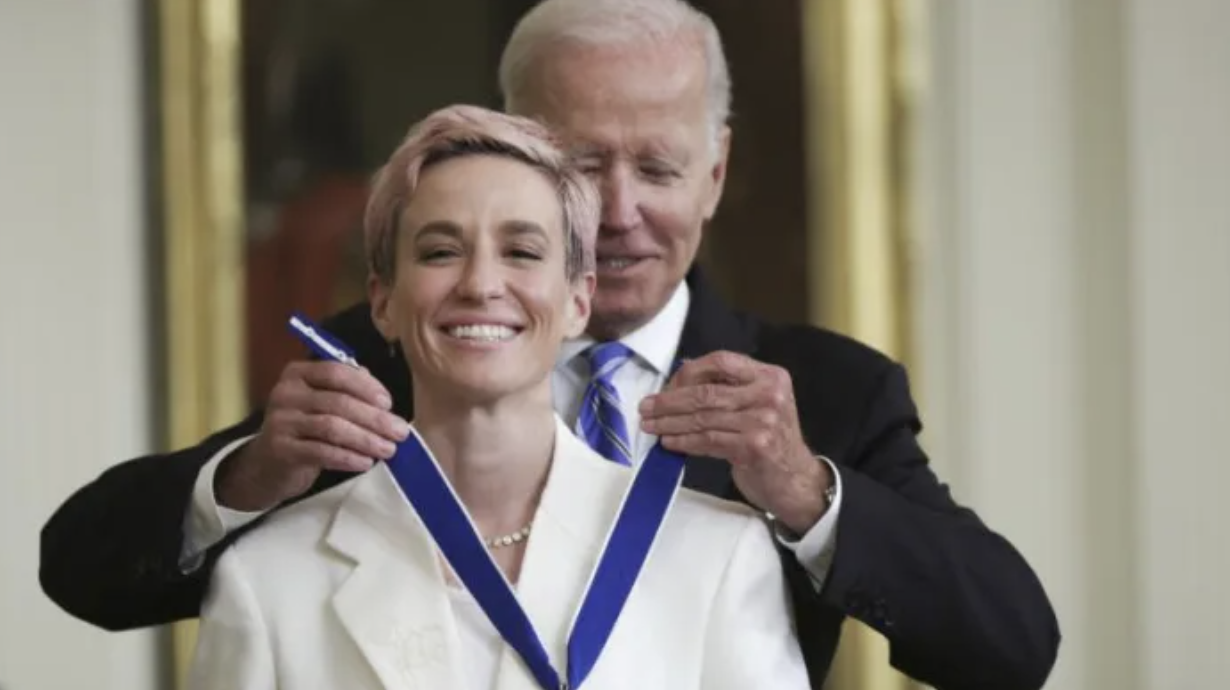 In fact, since its creation in 1963, this medal has only gone to handful of people who’ve done anything to advance freedom in their life. Much of that list is made of Civil Rights movement leaders like Martin Luther King, Jr., Rosa Parks, and several of their peers who died for the cause.

Those worthy recipients, sadly, are far outnumbered by a long list of eye-roll-worthy establishment figures who’ve done nothing but further entrench our country in bureaucracy, war, and debt. Colin Powell, George W. Bush, Bill Clinton, and notorious segregationist Strom Thurmond all rank on the list of political recipients… even Joe Biden himself inexplicably received the award from his boss, Barack Obama, back when he was Vice President.

Speaking of, remember that time when Barack Obama got the Nobel Peace Prize for essentially no reason… After he’d ordered thousands of drone strikes and killed an American Citizen in the process? It’s almost as if the so-called “peace prize” has nothing to do with peace.

That’s why feel-good accolades gifted by world leaders aren’t really my thing: not because I don’t like “freedom” or “peace,” but because those ideas are hollow when they’re used as a label on phony awards for the global elite and their friends.

If the Medal of Freedom was actually about freedom, I’d have more than a few ideas for worthy recipients, both alive today and throughout history… From revolutionary thinkers like Dr. Ron Paul to brave journalists like Julian Assange to abolitionist Frederick Douglass. There’s no shortage of brave individuals who’ve faught for worthy causes today and yesterday.

The trouble? Real freedom fighters tend to make the government look bad… so don’t expect to see them welcomed to the White House and honored with shiny gold medals any time soon.

Until our government stops actively working against our liberties, we can only expect year after year of these hollow traditions: from shiny gold “freedom” medals to pardoning literal turkeys instead of real-life heroes like Edward Snowden and Julian Assange. 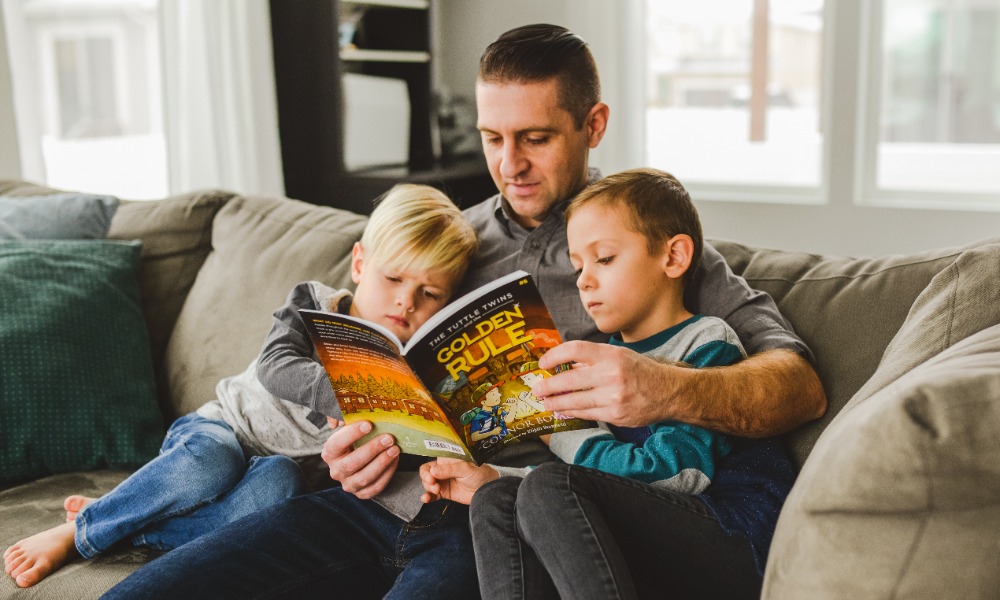 If the government can’t be trusted to understand the meaning of the word freedom, it certainly can’t be trusted to teach your kids about it either. This is why I started writing Tuttle Twins books: to allow parents to take the reins and teach their families the ideas that matter.

Whether it’s the concept of where our freedoms come from, the importance of the golden rule, or cautionary tales about what happens when we give these ideas up… we’ve got a full slate of content that you’d never find in a government school.

Join me, and let’s teach the next generation to see through phony fanfare and fight for real freedom.