As we find ourselves at the end of the week, and with Christmas just around the corner, I thought I’d share something I came across that gave me a little bit of hope.

According to a poll conducted by RealClear Opinion Research, the majority of American parents are sick of activist teachers and “new” versions of history.

It turns out parents just want their kids to go to school to learn math, science, language arts, and history without having everything turned inside-out and upside-down to fit some woke agenda, or “shed light on” some new racist, sexist, or otherwise awful version of our nation’s founding. Crazy right?!

I know a lot of Tuttle Twins readers are in the camp of parents who are ready to do whatever it takes to give their kids a quality education free of activist indoctrination aimed at making kids hate their country and their ancestors. Many Tuttle Twins families homeschool, but there are tons of families whose kids are still in the public school system who choose to use our books to supplement the classroom education their kids are getting.

I always feel good when I realize that a project I was inspired to pick up years ago comes to market at just the right time. That’s what I think has happened with our America’s History book and curriculum. 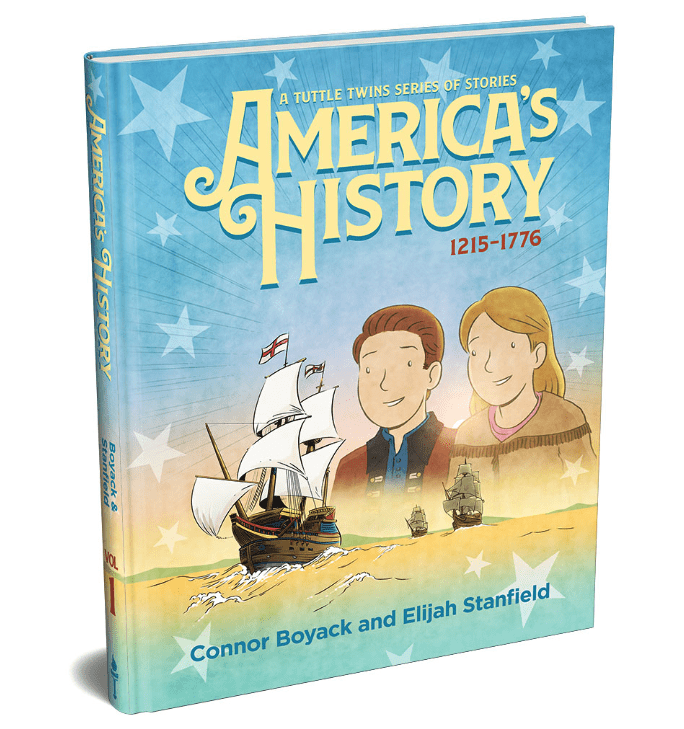 You may have heard of Murray Rothbard since The Tuttle Twins and the Fate of the Future was based on his Anatomy of the State, but there’s a lot more to Murray than just great takes on why the State depends on violence and coercion to operate.

Rothbard was an American economist, historian, and political theorist. His Conceived in Liberty is a four-volume series that covers the early history of the United States, from the colonial period through the American Revolution—he even makes the case that the foundation for the birth of the United States was poured as far back as the Silk Road. It’s a fascinating read that offers a fresh perspective on some of the most important events and players in American history.

One of the things that sets Conceived in Liberty apart from other history books is Rothbard’s focus on individual liberty and how it has shaped the course of American history. He argues that the colonies were founded on principles of liberty and that the struggle for independence was driven by a desire to protect and defend those principles.

Rothbard also challenges some of the traditional narratives that are often taught in schools. For example, he disputes the idea that the American Revolution was a war against taxation without representation. Instead, he argues that it was a war against an overbearing and tyrannical government that was trying to stamp out the colonies’ natural rights to peace, property, and prosperity. 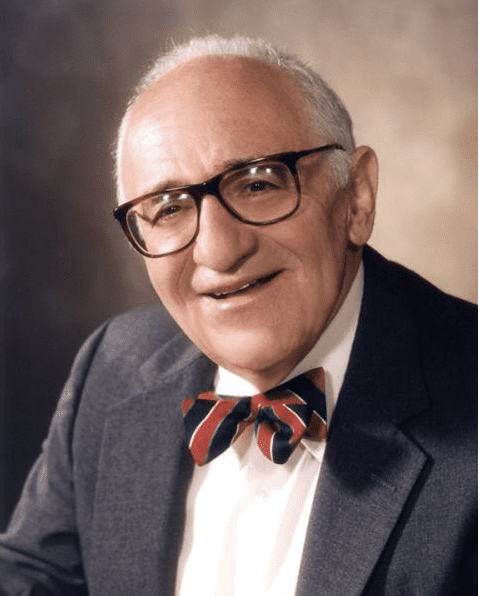 So when we decided to tackle the massive project of creating a history book that would actually do this country’s complex and fascinating history justice, I knew I would use Conceived in Liberty as the source material.

Our team was meticulous in piecing together America’s history from 1215-1776 in the first of what will be several volumes. There’s so much more than what the Department of Education chose to use as the “official” story of America’s founding, and kids today (and a lot of adults!) simply haven’t ever heard the true story.

We also created a robust history curriculum to accompany the book, taking special care to make it adaptable for homeschool families, co-ops, and even public or charter school classrooms with teacher call-outs, and separate instructions for bigger groups. There’s a whole lot more to the story than most people know, and I think now is the perfect time for kids (and parents!) to learn the truth. Concerned parents are over the reimagined and reengineered history their kids have been taught. They’re ready to get serious about telling their kids the truth about where they live and where they came from.

I’m just glad our products can play a small part in this parental reawakening. I’m excited to see all the good that can come from a generation of kids and parents who say, “No more!” to the nihilist indoctrinators and rewriters of our story.

You know, sometimes I think we might just win.