Governments often spread lies in order to impact individual’s behavior. Plato called this the “Noble Lie” because those in power believe that the people need to be lied to for their own good.

93. Why Is Ayn Rand Important?

Tuttle Twins fans might be familiar with the book “Search for Atlas” but some might not know that this book was inspired by a book called “Atlas Shrugged” written by a woman named Ayn Rand. On this episode, Brittany and Connor explain who Ayn Rand was and why she was such an important public figure. […]

Why I Don’t Want My Student Loans Canceled

Christmas is approaching and many politicians want to give the American people a big gift: canceling student loans. The problem with this gift is it’s more like a giant lump of coal. The federal government cannot just “cancel” millions of dollars of debt—taxpayers will just pay it off instead of the people who incurred the […] 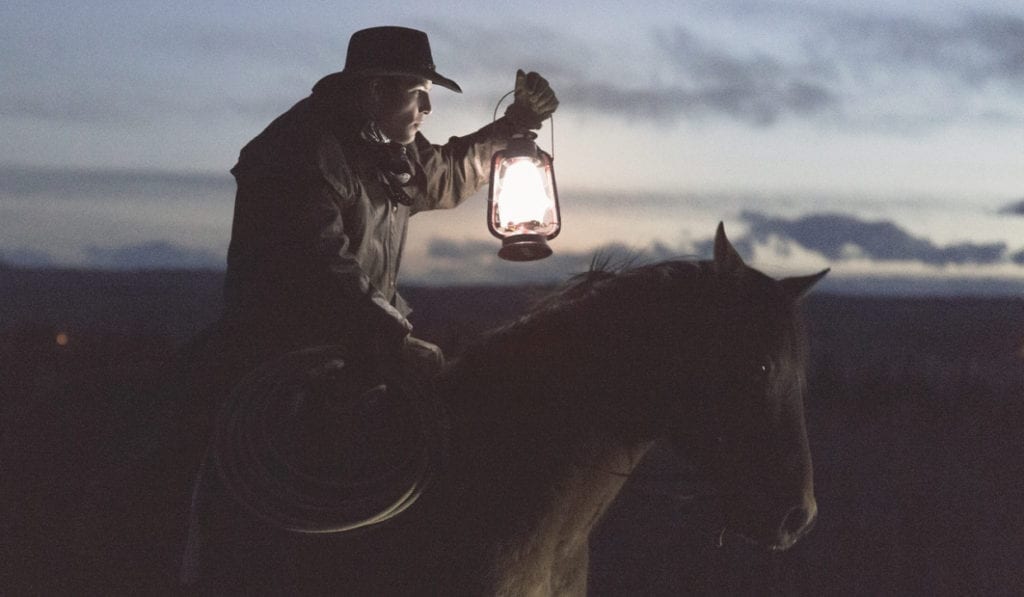 Happy Friday! I was going to write about this crazy photo showing how kids in a local music class are now supposed to play their instruments through their masks, but I decided not to. I mean, do any of us really need to see another example of the insanity that is everywhere right now? A […]