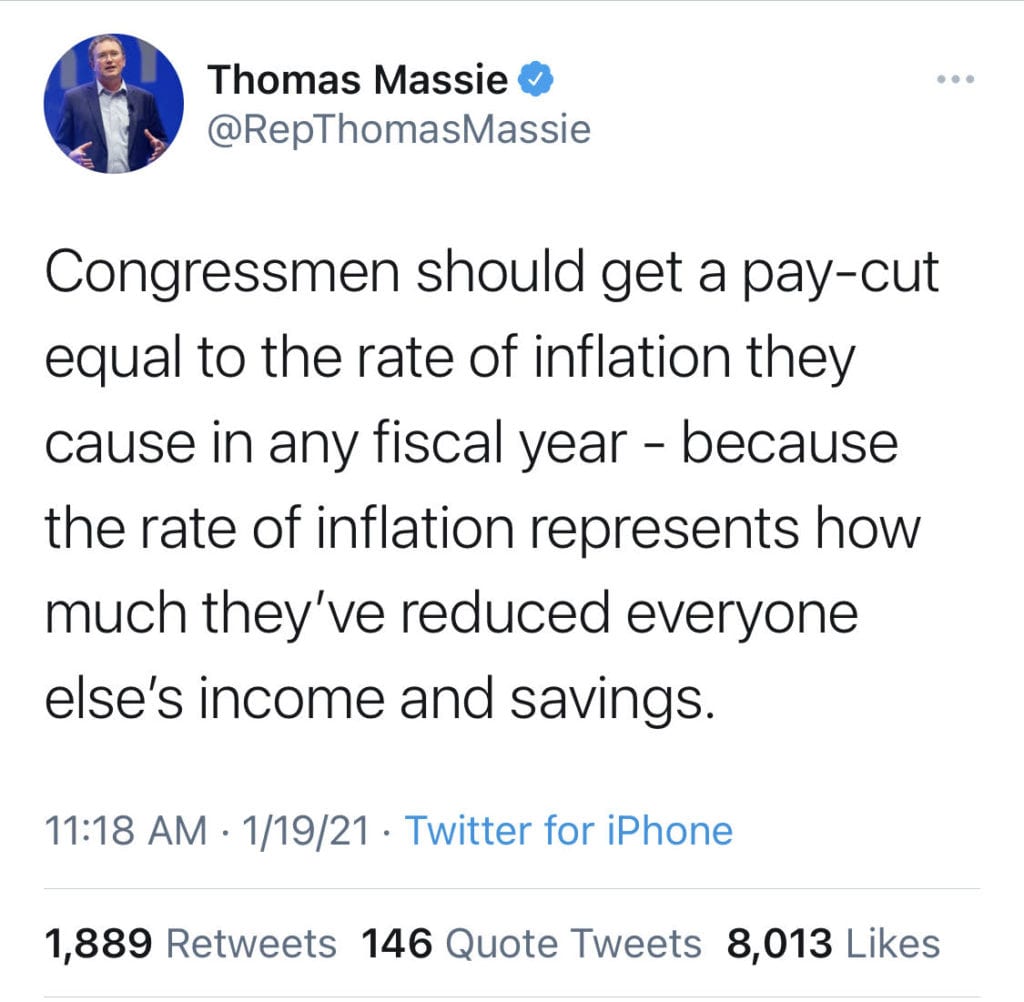 This week, the Biden administration is in full swing. And the one thing it has proven is that the more things change, the more they stay the same—big government will ALWAYS expand. In his first week of governing, President Biden is putting in place a whole slew of big government-loving bureaucrats into his cabinet. At […] 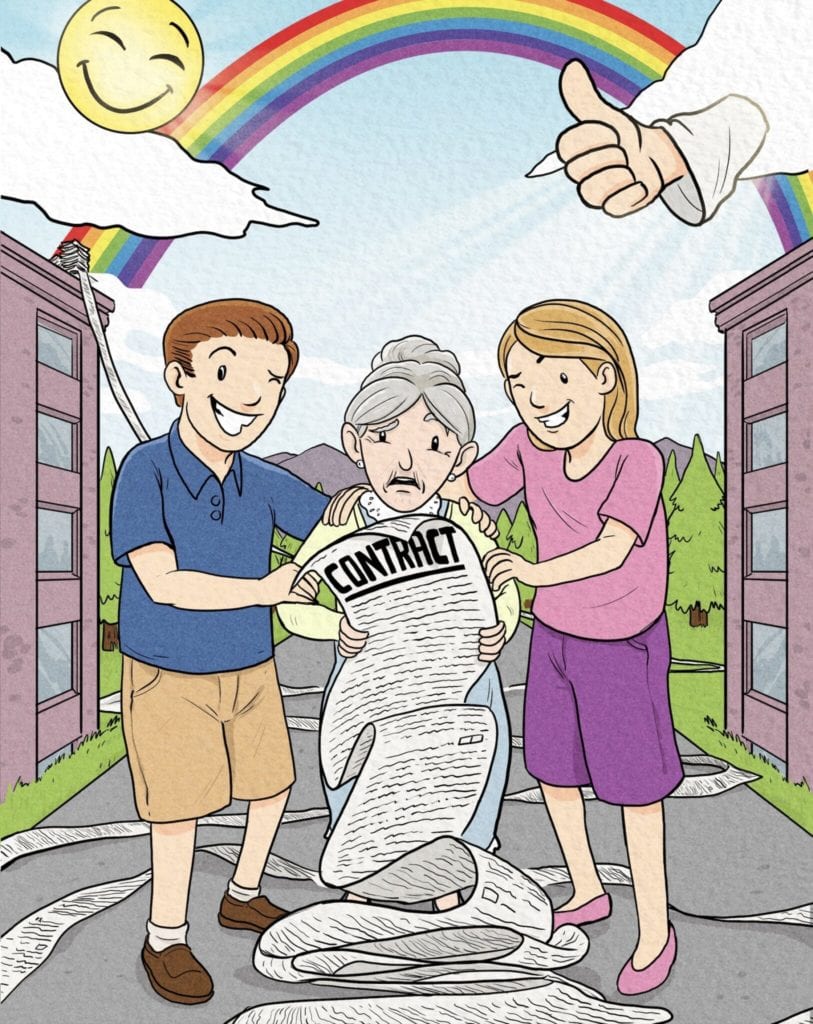 You guys, get a load of this: “The Tuttle Twins series is among the most wretchedly contrived, grotesquely unethically indoctrinating, cliché-ridden heaps of steaming garbage I’ve ever had the misfortune to read.” A few days ago I awoke to discover that the ultra-liberal magazine, Current Affairs had devoted a significant chunk of their print and online space […]

Listen, I’m Not Saying This is Like Nazi Germany 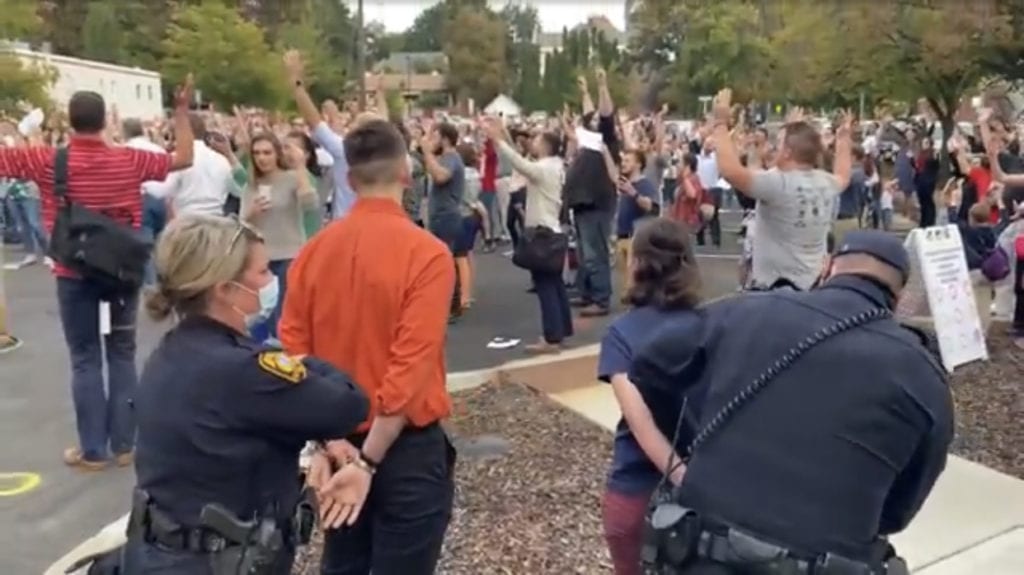 I shared some thoughts on Facebook this morning that I think are worthy of expanding on and sending out to you guys. Here’s what I wrote: Milton Mayer was a Jewish American journalist of German descent who interviewed a variety of Germans, with different backgrounds and circumstances, to better understand how Nazism became a mass […]

What Does Capitalism Mean According to Teen Vogue 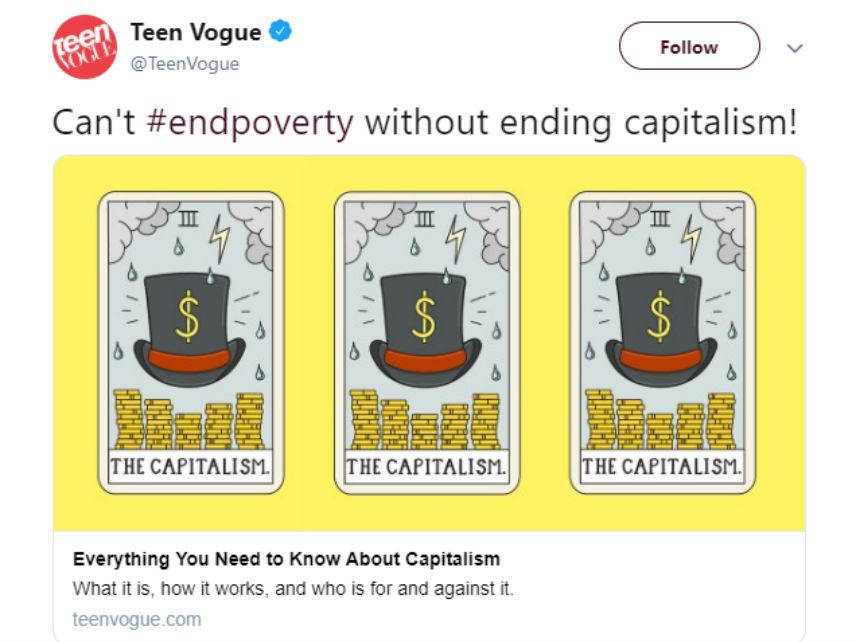 Happy Friday! Before everyone signs off for a long weekend, I want to show you guys something. Teen Vogue has an article out right now called, What ‘Capitalism’ Is and How It Affects People. I made the mistake of reading it, and now I’m sharing it with you because I think it’s important for parents […]

No Racial and Social Justice. Only Justice! 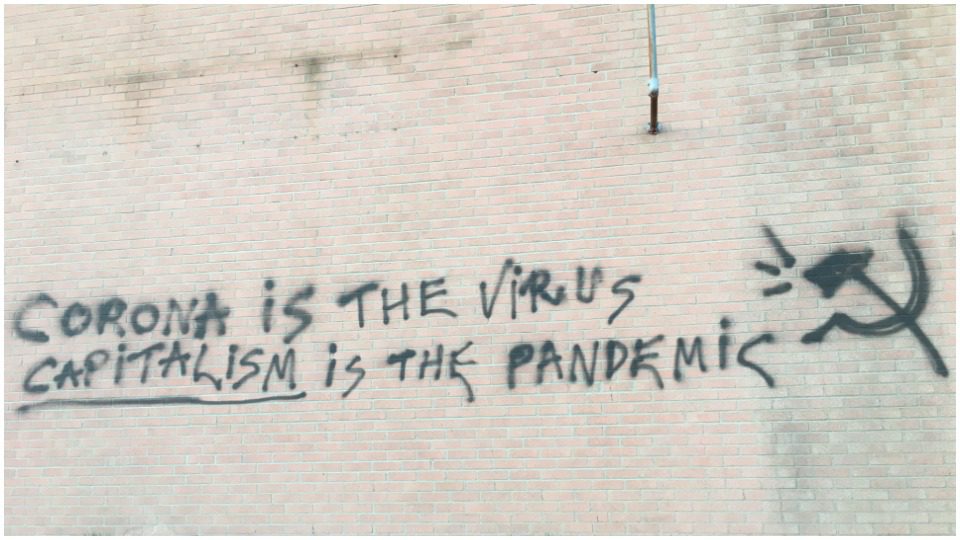 Happy Monday! My family went to Lake Tahoe for vacation last week, and it was awesome! I should probably take a break more often… 🙂 Being out in nature is a great time to clear my head, reprioritize, and make sense of some of the things going on in the world. This morning I […]

Beginning of the End of Compulsory Education Happy Thursday! I was talking to a teacher friend the other day, and she remarked that she feels like her head is spinning with how quickly her world has changed in the last several months. She said that not only have COVID-inspired regulations affected every aspect of her career, but she’s seeing her fellow teachers […] Happy Friday! I’m looking forward to checking out soon and heading home to spend some time with the family this weekend—not gonna lie, I’ve been hitting the popsicle stash hard this week. I’ll probably have to go restock tonight. Oops. But, before I shut things down for the day, I wanted to talk a little […]

Happy Wednesday! Something I can appreciate as a side effect of all the shutdowns and delayed/cancelled school openings is the surge in families who are choosing to homeschool, or finding an education alternative for their kids. Microschools, school pods, unschool—you name it, people who have always sent their kids to government schools are having their […]

What is The Great Reset? 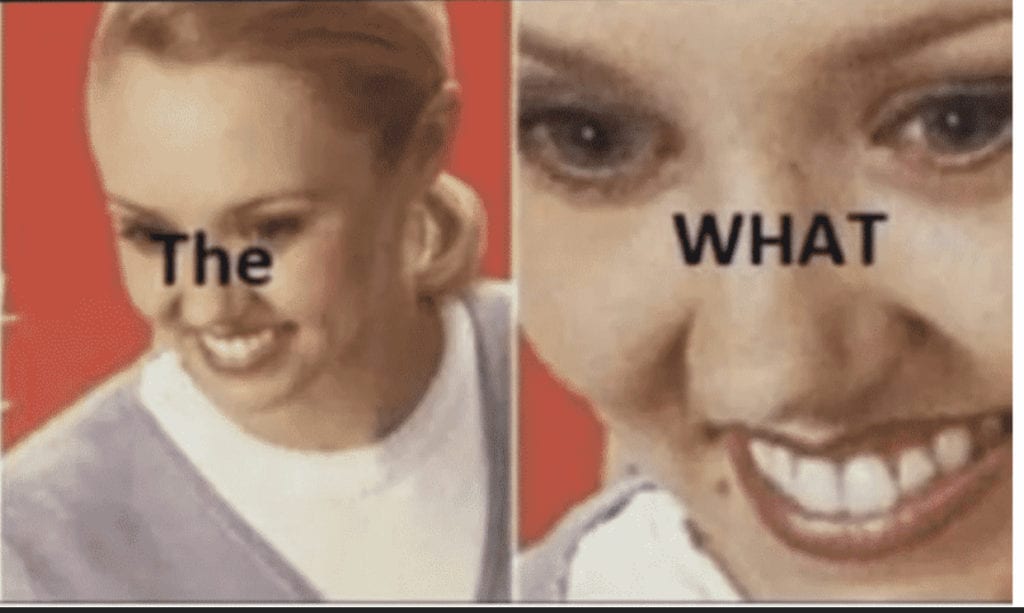 Happy Thursday! So, not to sound alarmist or anything, but… have you guys been following what’s going on at the World Economic Forum and the IMF? It’s almost too much to explain in a simple email or blog post, so you’re probably going to want to spend some time over the weekend digging into this […] 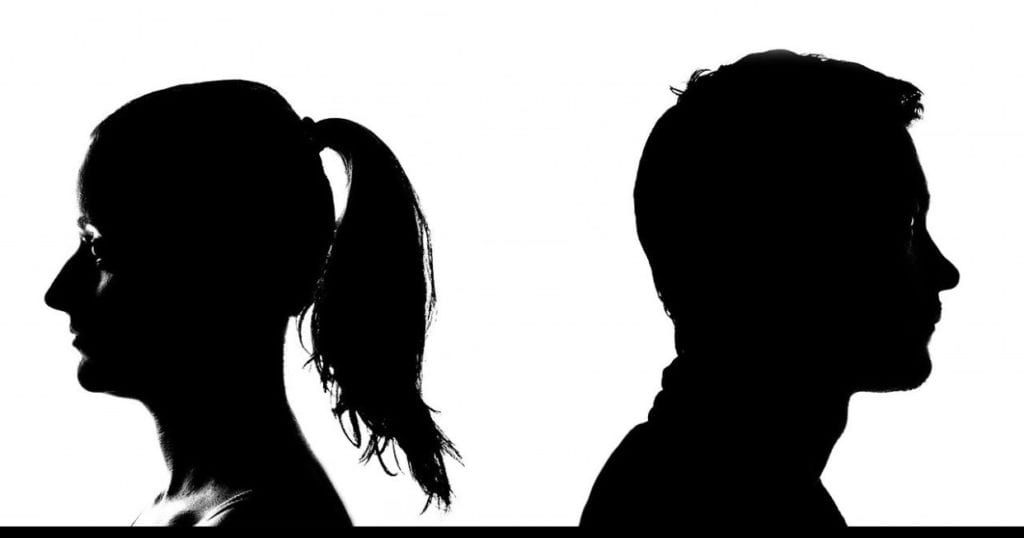 I hope this note finds everyone healthy and safe. (I wish I could add “free” to the list, but…) I thought that this week I’d be writing about the continuing trend that we are seeing in parents surveyed saying that they’re seriously considering homeschooling when the lockdowns end, or maybe about how The Tuttle Twins […]