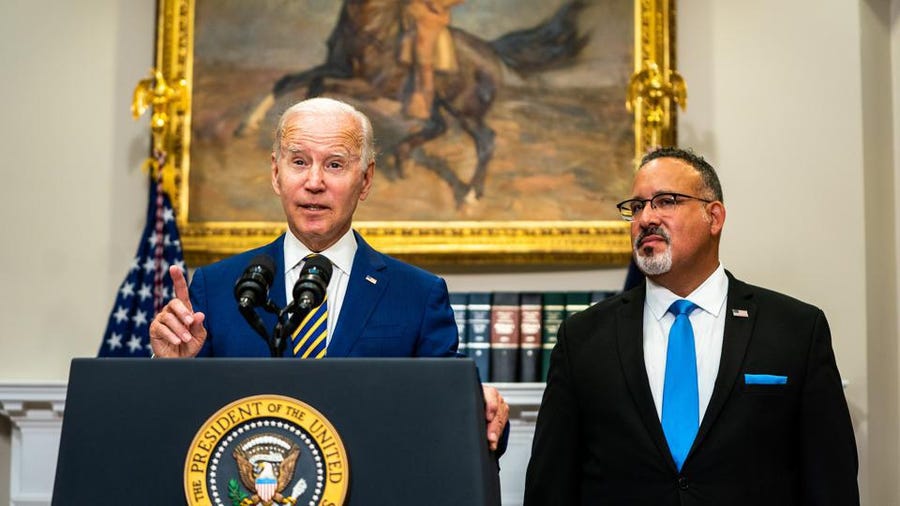 Since taking the White House, Joe Biden has done absolutely nothing to make good on his campaign promise to “forgive all undergraduate student loan debt.” That is… until last week. With much fanfare, Biden announced the “cancellation” of 300 billion dollars in loans. I’m sure that this timing is a total coincidence and has absolutely […] I remember a time when taking a trip on a plane was a fun experience. A privilege to experience, even! Flash forward to today, and it’s an entirely different story… If you’ve taken a flight lately, you know exactly what I mean. Between a months-long onslaught of canceled flights, seemingly constant delays, a sea of […]

Yesterday, the U.S. House passed a bill called the “Inflation Reduction Act.” You’d think that would mean that we’re finally shutting down the Federal Reserve (AKA, the Creature from Jekyll Island) or cutting government spending. But you would be wrong. Unfortunately, the names of congressional bills almost never convey the legislation’s actual meaning… Patriot Act, […]

On Recessions and Moving Goalposts 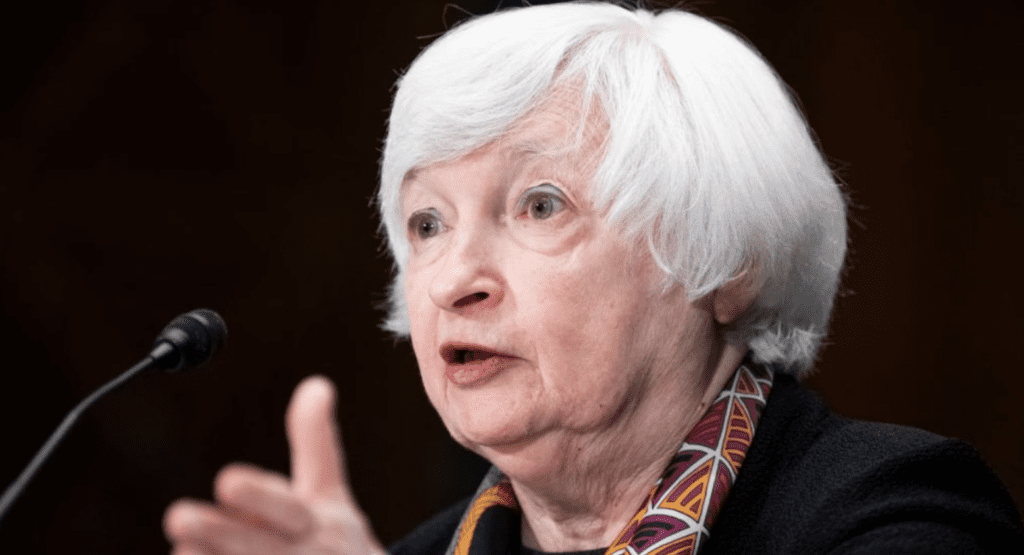 Let’s be real: America’s economy is in the tank. You don’t have to be a rocket scientist (or economist) to figure that one out. Heck, you just have to set foot in a grocery store! But, dire as our situation is, it’s still not a recession… At least, not according to the “experts.” Never mind […]

Indoctrination Lessons from the Kremlin Propaganda is everywhere. We’re subject to it under the guise of “public service announcements” to get vaccinated, wear our masks, and stay inside. We see it in movies, on TV, and all over our social media feeds. But the most effective propaganda is the kind that goes unnoticed. The Russian government understands this. It’s why […] This week, a White House official named Brian Deese appeared on CNN. As a top economic advisor to Joe Biden, Deese found himself—perhaps unexpectedly—in the hot seat over America’s astronomical cost of living. (I mean… how bad do things have to be for CNN to critically question a Democrat?!) “What do you say to those […] This week, Joe Biden handed out 17 Presidential Medal of Freedom awards to a variety of public figures, from social-justice-warrior-and-soccer player Megan Rapinoe to Senator John McCain. Not-so-shockingly, their accomplishments had little to do with… well… freedom. In fact, since its creation in 1963, this medal has only gone to handful of people who’ve done […]

Insult, Injury, and $40 Billion for Ukraine 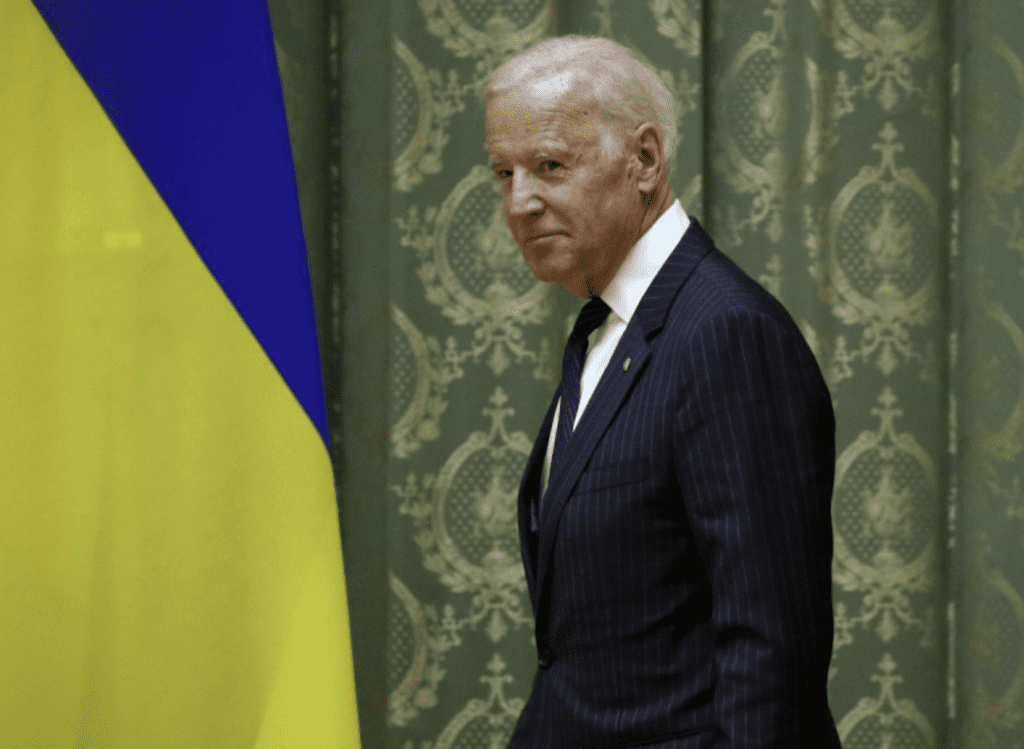 In case you haven’t heard, America is sending $40 billion in foreign aid to none other than Ukraine. If you’re thinking, “wait, didn’t we just send them $13 billion earlier this year?” you would be correct… In case you haven’t noticed, our government kind of has a thing for spending money on other people’s wars. […]

Economic Pessimism Hits a 50-Year Low… Are We Surprised? 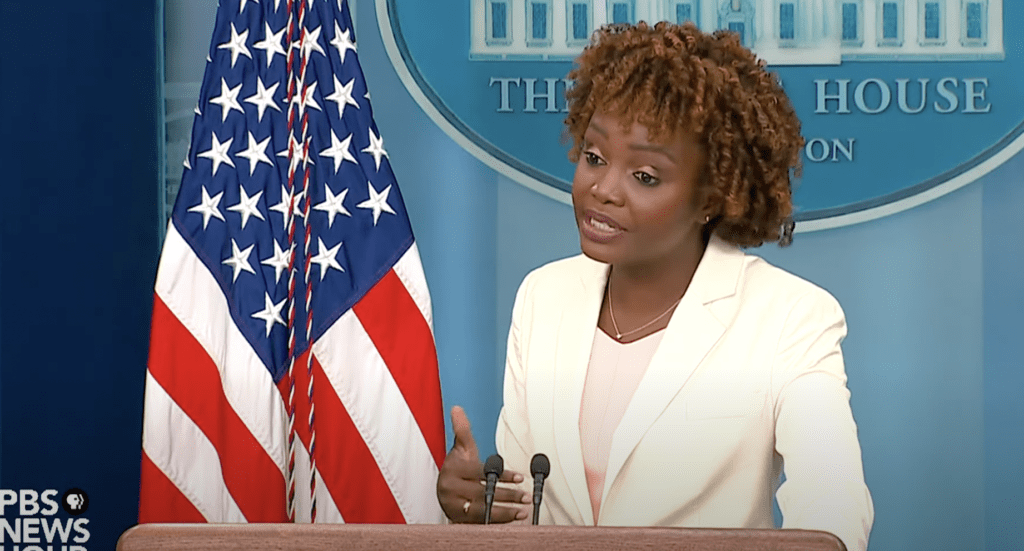 Every year since 1972, the Wall Street Journal and the University of Chicago have teamed up on a nationwide poll, attempting to find out how Americans feel about the economy. On Monday, their findings for 2022 were released… And unsurprisingly, they weren’t great. In fact, they were pretty terrible: 83% of Americans polled said that […]

The Sinister Plot Against Public Schools 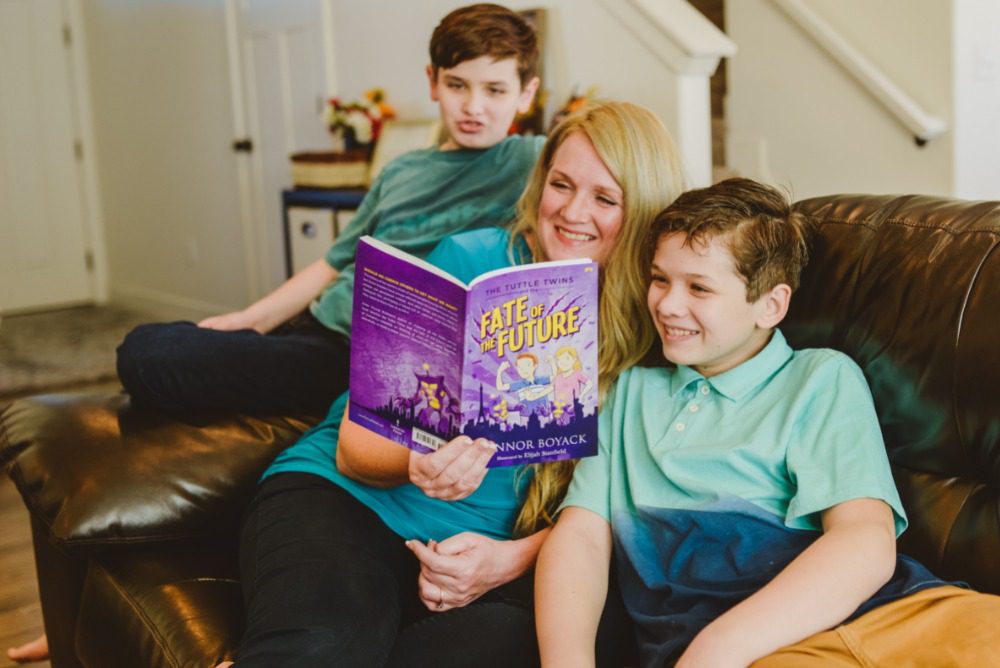 If you’re a consumer of mainstream news, you’ve probably encountered reports of a sinister plot bubbling up among America’s scariest fringes… And it has the chance to change our country forever. Who are these people, you might ask? Despite what you’d think based on their media profile, they’re not terrorists, or a political party, or […]